Leader Madness feature in Perfect World VNG will be unlocked once you reach level 60. This system will allow you to increase your avatar’s stats and thus, become even more stronger. Indeed, you will have the opportunity to unlock new rare equipment’s depending on your rank.

In today’s Article, you will learn about the Leader Madness Feature.

The ranking system allows players to obtain rare in-game items by purchasing them or by obtaining day via the daily missions. Indeed, once you have reached level 60, you will unlock new missions to be performed daily. 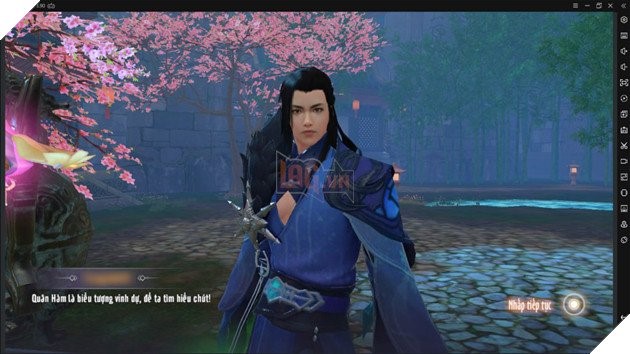 Figure 2: In the character’s interface, the player may know the rank of his avatar by looking at the number of stars.

In the Character’s interface, the player will be able to keep track of the amount of reputation needed to reach the next rank.

There are many ways to increase your ranks:

-Equipment: Should the player do not need some of his rare equipment (purple and above category), you can convert them into reputation points needed to advance your ranking. The amount receive will increase with the value of the equipment used.

-Participate to the Mist Holy Landscape, Confederacy & Territory Event: Those daily activities will provide the players with numerous Dark Seal Items. Dark Seals item can yield up to 500 points of reputation.

For example, once the players attained Leader Madness rank 8, they will have the opportunity to purchase 3 orange items at the Leader Madness Store at the price of 200,000 gold. These items will be more powerful than the precedent tier but lower than the one of tier 9.

Note: Leader Madness equipment can not be used if your level is too low.

Attention, wearing Leader Madness Equipment will decrease the amount of reputation received. Player should use this gear strategically.

Figure 6: There is a limit of daily reputation point an avatar can receive.

Heroes may only receive a certain amount of experience point per day. Extra EXP will be converted into Primordial Spirit which will be useful later on in game. In order to let younger heroes to catch up with them.

In contrary, Heroes who joined the game recently will receive a buff to increase their level quicker and catch up the older players. Guilds bring heroes numerous benefits and allows them to participate in daily quests that will allow them to receive experience and useful items.

Other guild benefits are an increase of combat and skills specs, improve bounty and most importantly the opportunity to meet new friends and discover the land of Perfect World.