Controls Time and Space with both offensive and supportive skills. 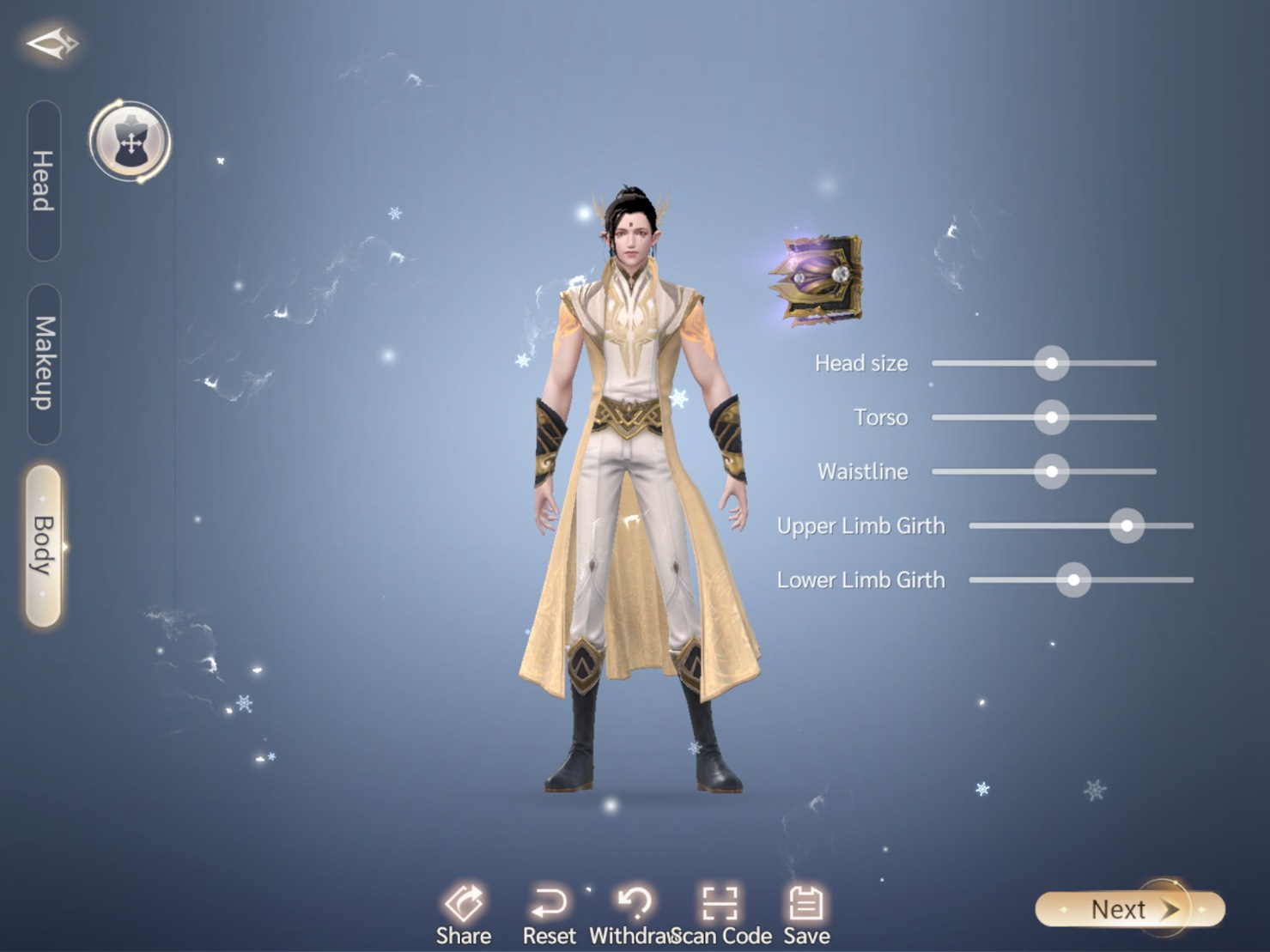 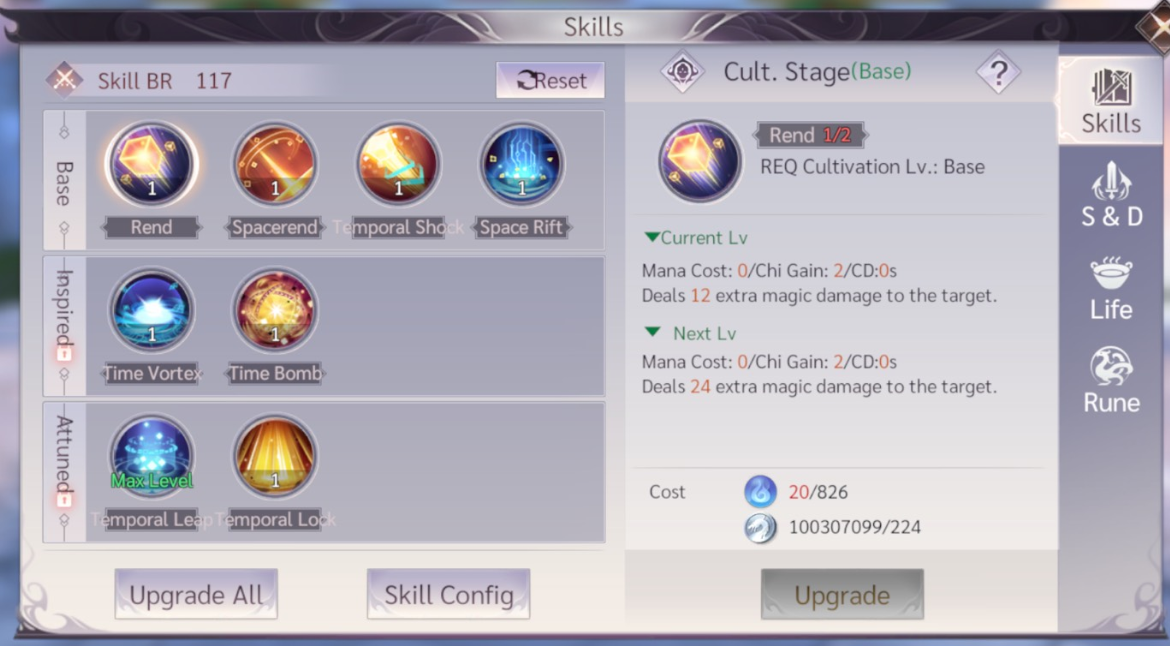 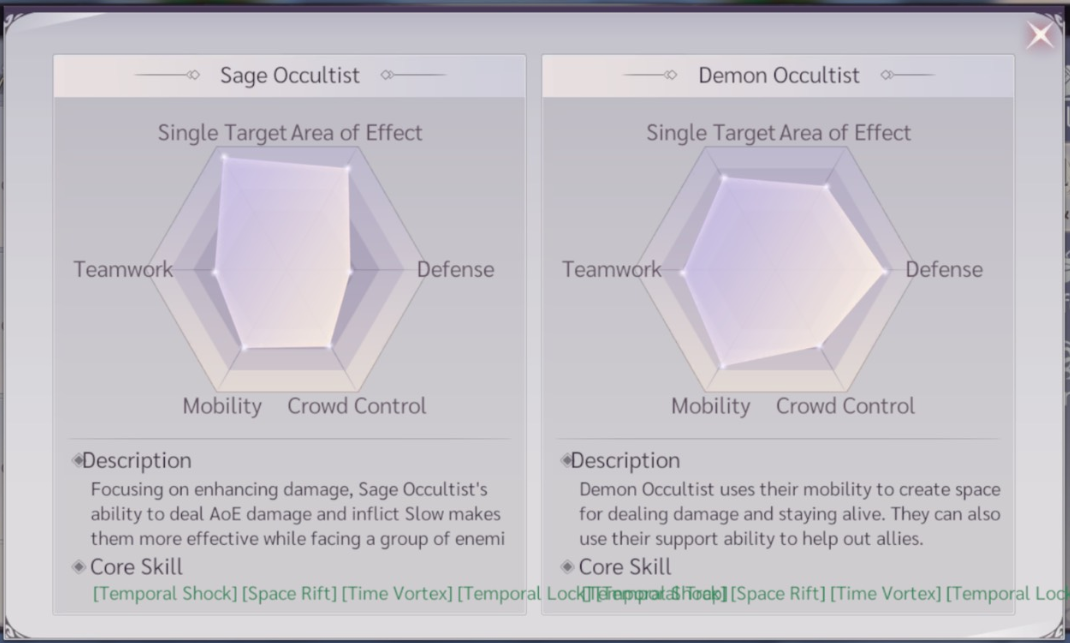 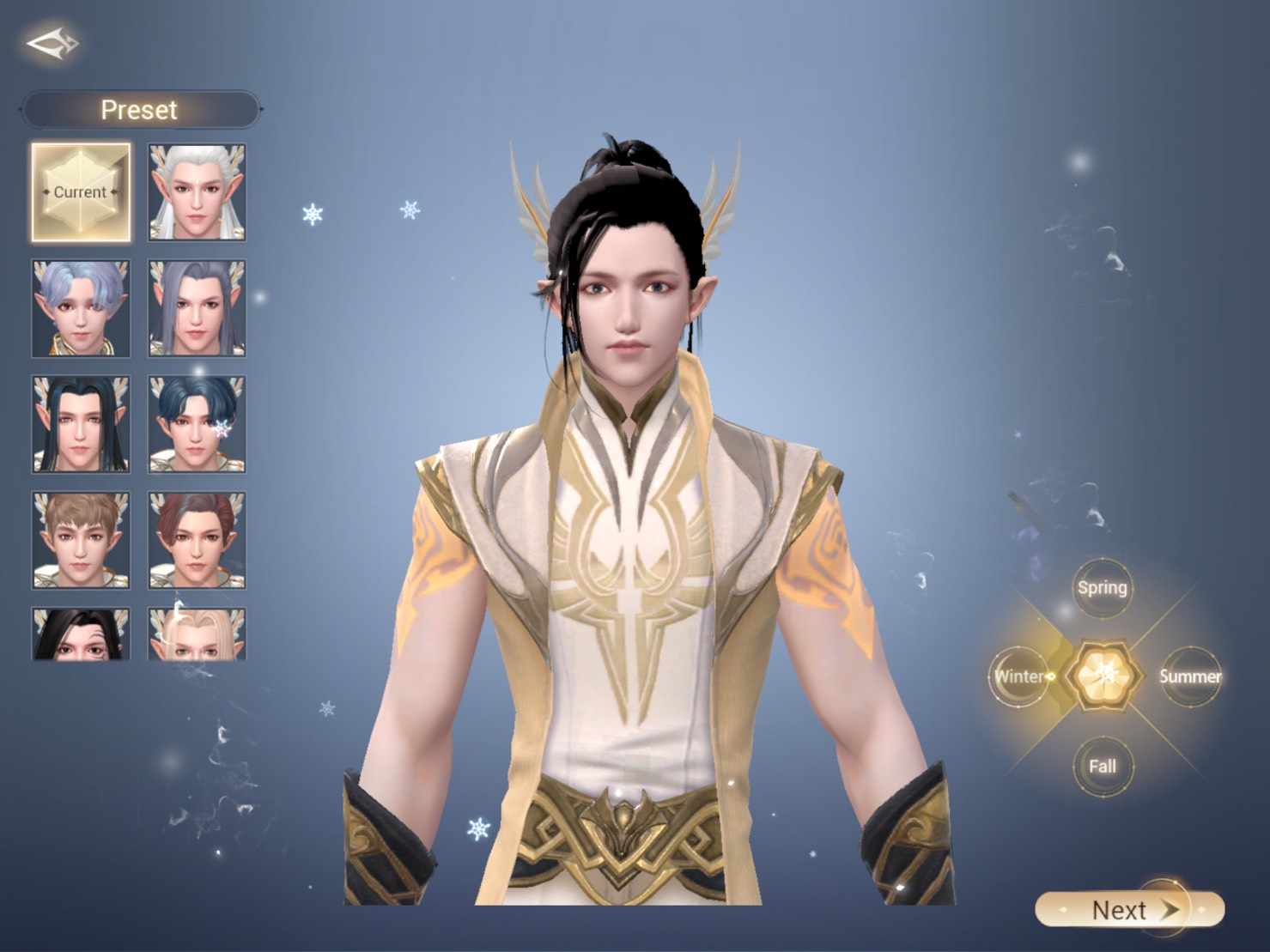 Form a team of 6-12 people to join this event. When matching, users can do single-matching or team-matching. This event is a crossing-server event. The game will start once enough people of 8 are met. If matching takes more than 10 mins or a change of teammate happens, matching will be canceled.

Mushlings need to find quest locations on the map, then complete quests to receive Spark Droplets. Mushlings will claim the victory as soon as they’re collected enough Spark Droplets.

If you are a Changeling, try to devour all Mushlings without getting caught. Also, defend yourself in Emergency Meetings and try your best to maintain your disguise till the end. Changelings will claim victory if all the Mushling was devoured. 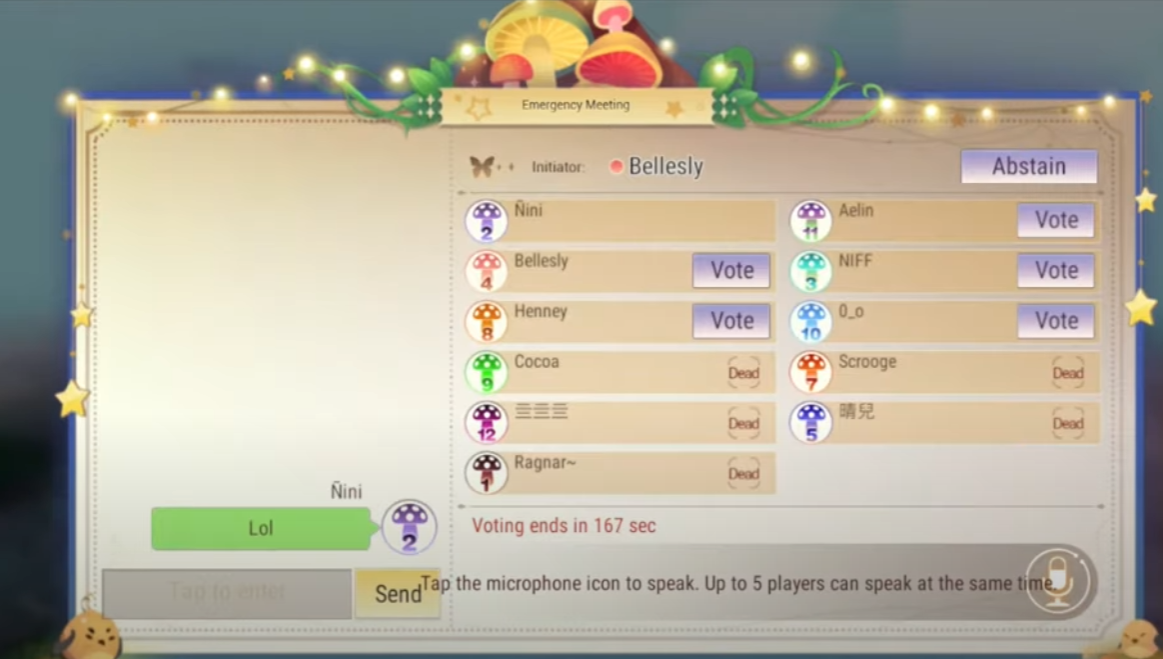 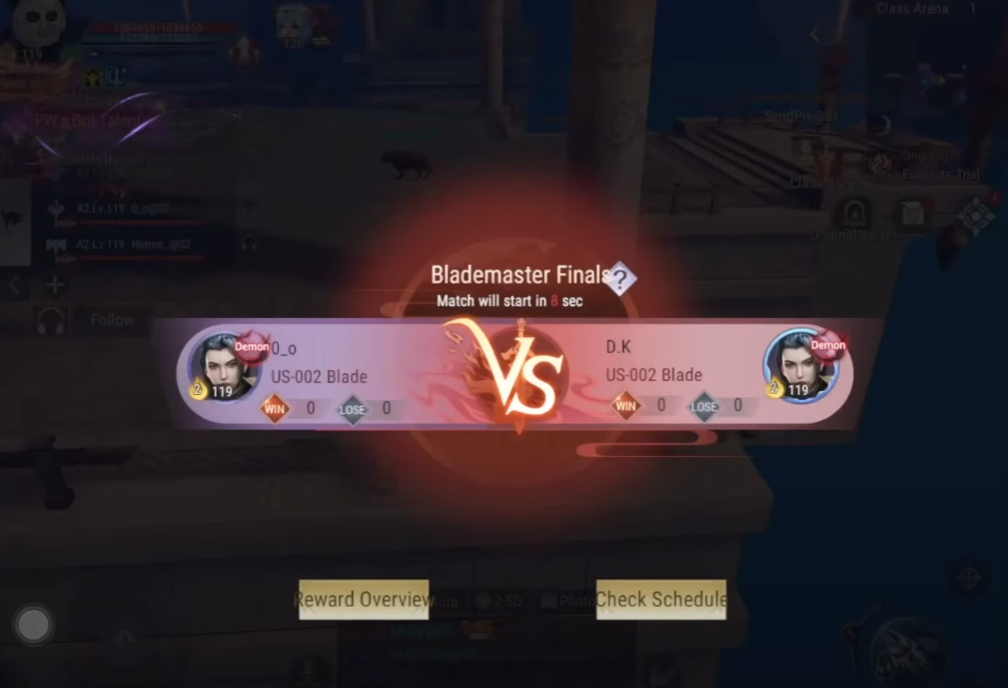 Players who want to join the Class Arena must sign up in advance. Registration begins 1 hour before the event starts (Sign up between 19:00 – 20:00 )

After the event begins, the system will give each participant a starting tier and points based on the BR ranks of their respective class.

Qualifiers: 10 rounds in total. Participants are matched against each other by the system based on the point ranking. When matchmaking begins, players must sign up and be in the preparation scene. If a player has signed up but is not in the scene, it will be considered to have lost the match. Qualifiers matchmaking time: 20:02 for the first round. There’s a 2-mins interval between each round. 10 rounds in total.

For more balanced competition, some special effects will be triggered in matches for certain classes. The detail is in the list below:

Begin a match: DEF and Block bonuses no longer take effect while in beast form


Points and the tiers:

At the beginning of the event, the system will give each participant a starting tier points (it’ll depend on the system check, based on the user’s BR) During qualifiers, a player will earn or lose points after a win or a defeat. Players with more points and in higher tiers will receive better rewards. There are a total of 6 tiers: Bronze, Silver, Gold, Platinum, Diamond, and King (from low to high).

After the qualifiers are over, participants will receive their rewards based on their tier via mail at 20:23. Final rewards will be sent via mail at 21:00 based on the results of the finals

After merging the server, the event data on both servers will be cleared. 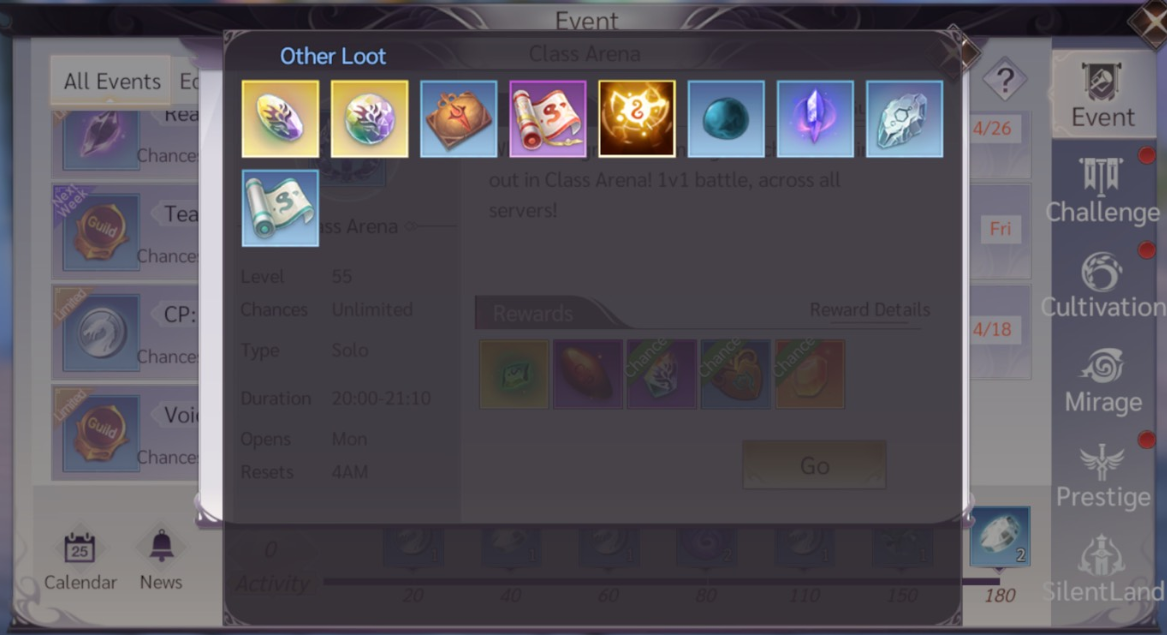 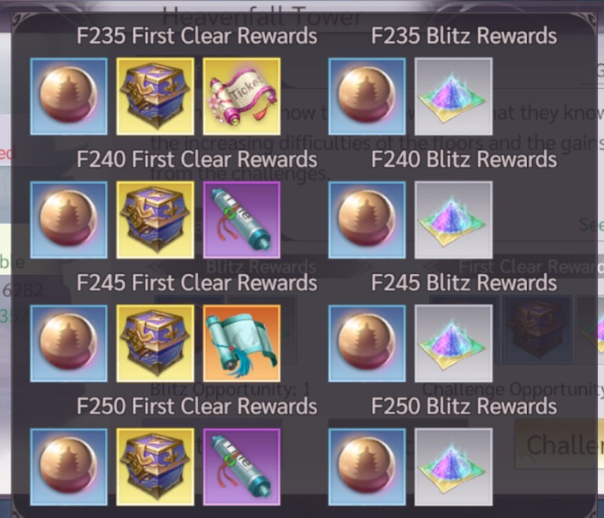 Some items can be sold in the Treasure Pavilion for Gold Tokens. 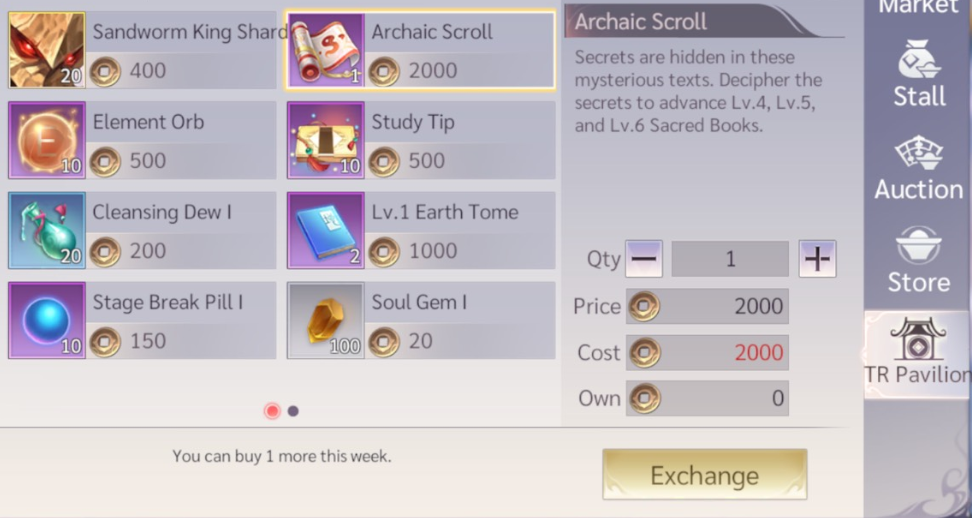 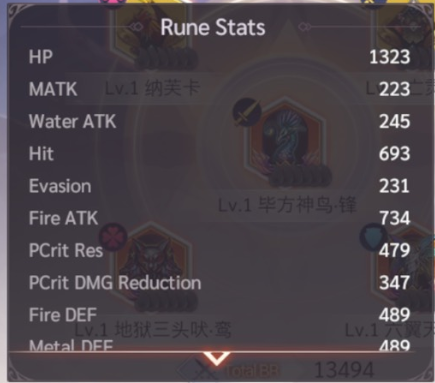 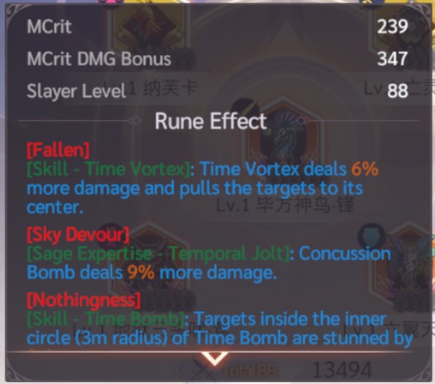 You can preset 3 rune loadouts, each containing different rune combinations, but only one loadout can be applied at a time.

Use the summon function to get various runes. 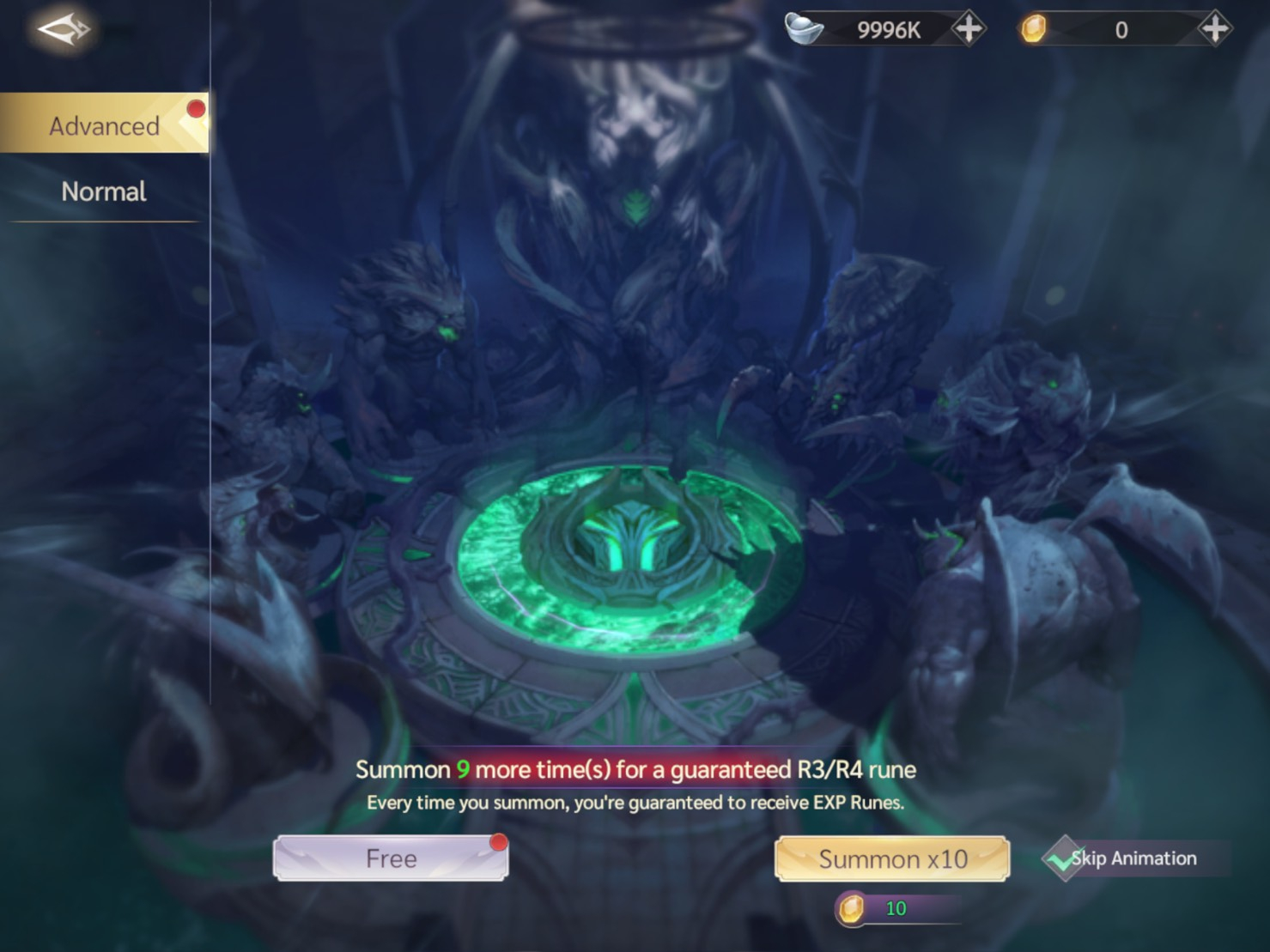 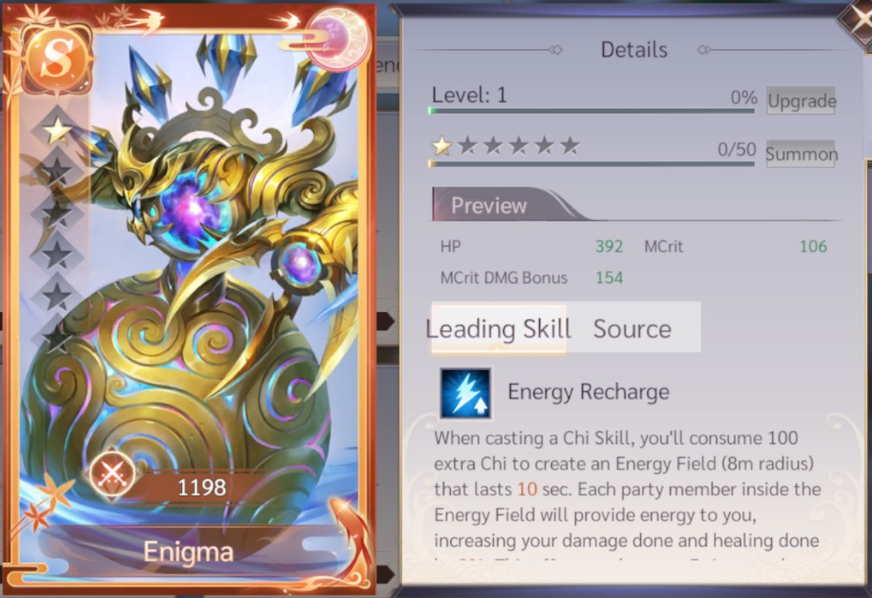 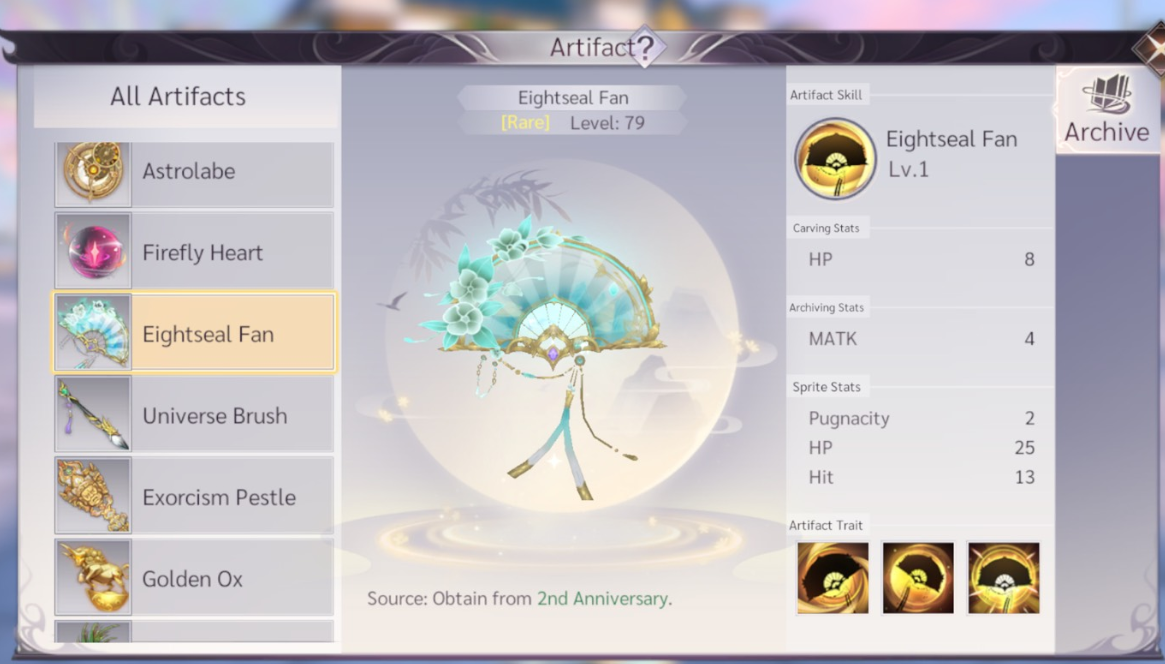 [Soul Cleaver] if the target is a boss or an elite monster, the second attack deals no dmg but has a 50% chance to grant 1 [Soul]